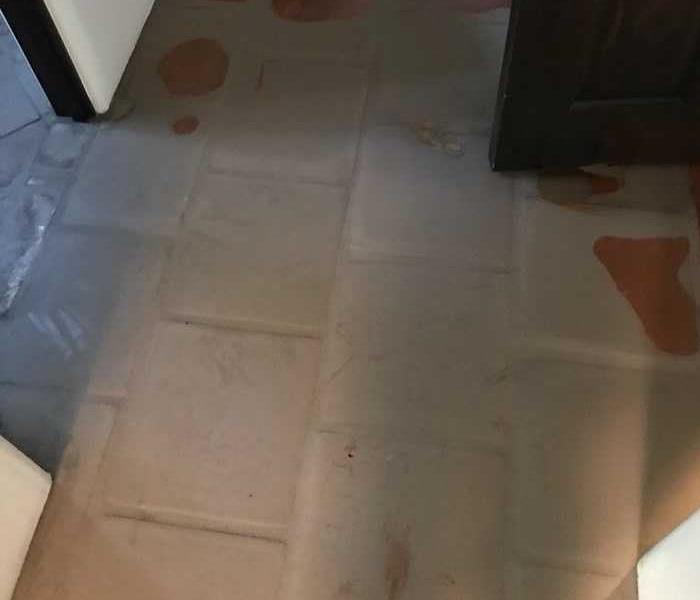 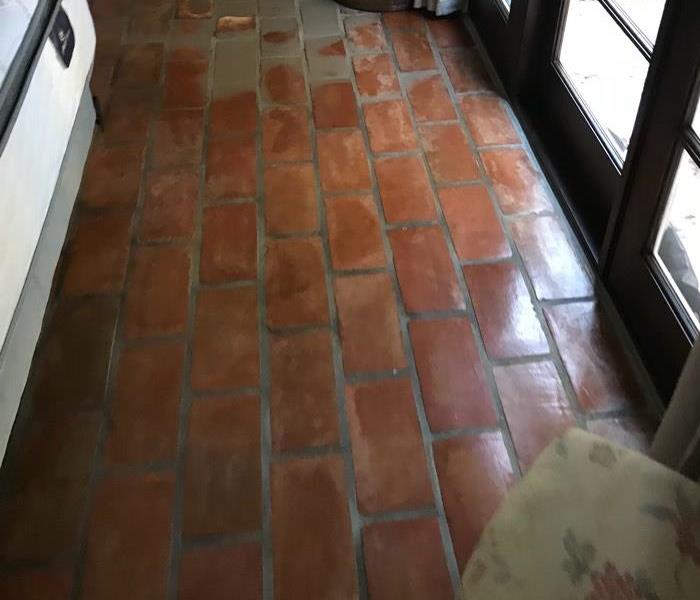 DAMAGE FROM HURRICANE HARVEY IN HOUSTON

When Hurricane Harvey hit Texas in 2017, the resulting floods inundated hundreds of thousands of homes, which displaced more than 30,000 people and prompted more than 17,000 rescues. The storm not only brought water damage, but destruction from high winds as well. Dirt, dust, and debris blew into many residences, creating an overwhelming amount of work. SERVPRO was on location to provide restoration and cleanup services. After inspecting the area, the crew wiped down the affected areas and used air movers to dry areas plagued by water damage. After several days of work, the resident began piecing their home back together again.