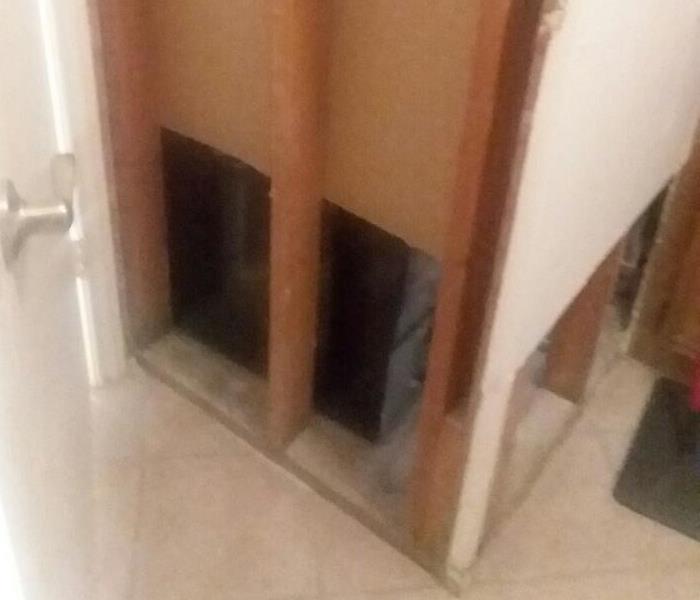 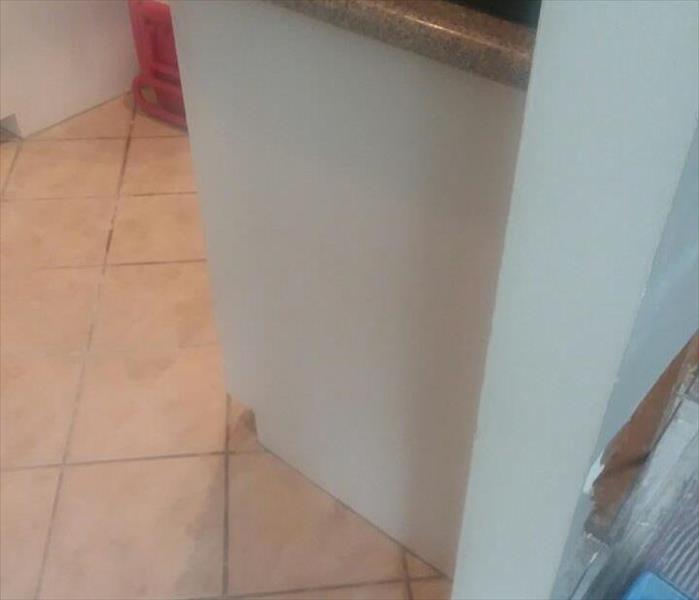 In 2017, Hurricane Harvey devastated homes across Texas. In a four-day period, many areas received more than 40 inches (1,000 mm) of rain as the storm began moving over eastern Texas. Harvey became one of the wettest tropical cyclones on record in the United States, causing unprecedented flooding. SERVPRO's first responders arrived to the scene to begin restoration to this local home. After moisture mapping the area, equipment such as air blowers and dehumidifiers help dry areas that could be saved. However, due to extensive water damage, side paneling, walls, and flooring of the home needed to be replaced to prevent mold from growing. After much work, the resident was pleased with the results.