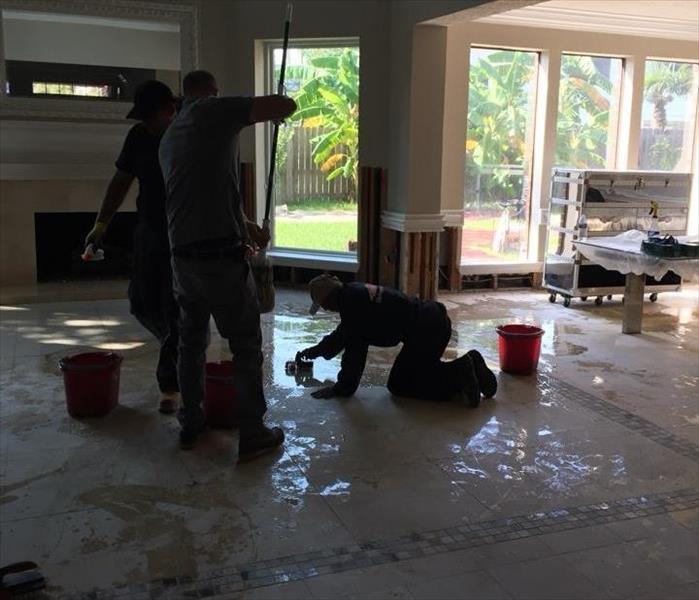 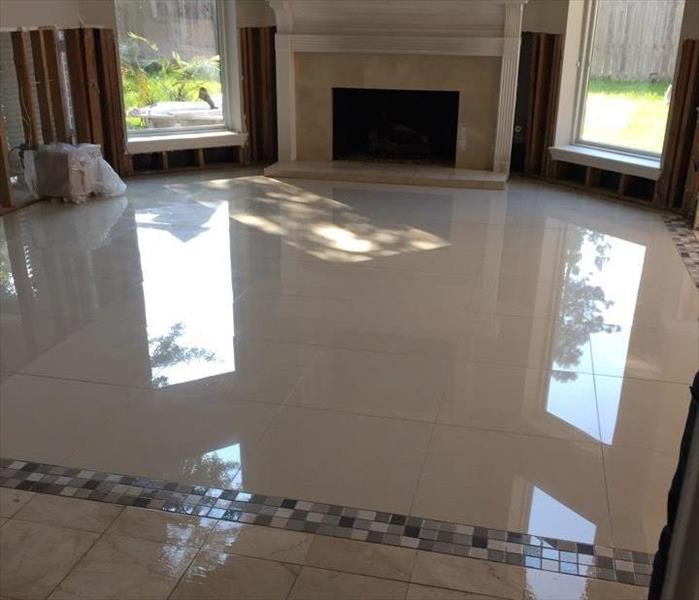 Hurricane Harvey of 2017 has become the costliest tropical cyclone on record, tied only with 2005's Hurricane Katrina. The storm inflicted an estimated $125 billion in damage, primarily from catastrophic rainfall-triggered flooding in the Houston Metropolitan area and Southeast Texas. With so many people in need, SERVPRO was quick to respond to local businesses and households. Water damage became especially prevalent, and the crew was ready to create a coordinated plan. Debris from the storm was cleared out, and we were ready to mop, scrub, clean, and restore this residence to pre-storm conditions. Much work was required, but with our help, the residents began placing everything back in order.